Governor Baker's address to the annual Mass Municipal Association yesterday gave the traditional handtip of what's coming on the state budget. He said his budget that will be filed Wednesday (called "House 1" as it's the first budget of the new Legislative session; next year is "House 2"; and no one ever explains these things) will "fully fund" the first year of the Student Opportunity Act.

Hm. Okay. I have some questions, which I went through in a gif Twitter thread yesterday:

If you don't want to run through the 90210 gifs, I'll note in brief:
Let me note that we're starting our budget just after the annual publication via the Shanker Institute of school funding fairness from  Bruce D. Baker (Rutgers University); Matthew Di Carlo (Albert Shanker Institute); Lauren Schneider (Albert Shanker Institute); Mark Weber (Rutgers University). You can download the full report here, or access the database here. There are also one page state profiles, and the one for Massachusetts is here.
I think it's crucial to note one thing from this, as we're often told about how much Massachusetts does for its schools. When it comes to state fiscal effort, Massachusetts, spending 2.91% of its Gross State Product on education, ranks 41 out of 49 in the nation: 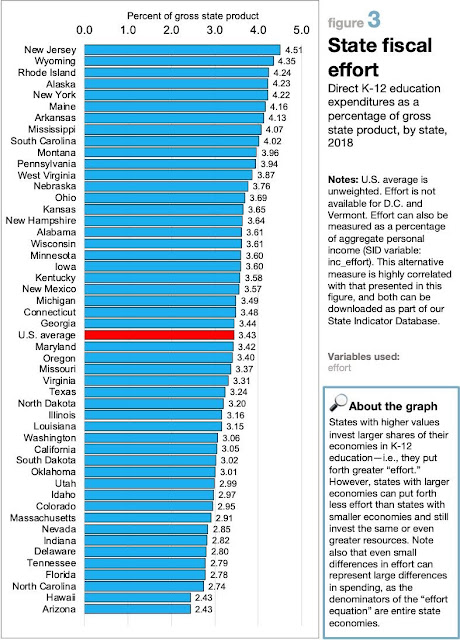 Budgets are an expression of values. Is this ours? 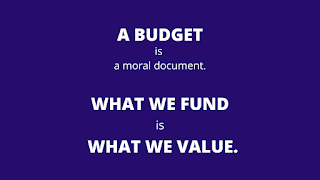