There were speeches and science awards and keys to the city, plus: 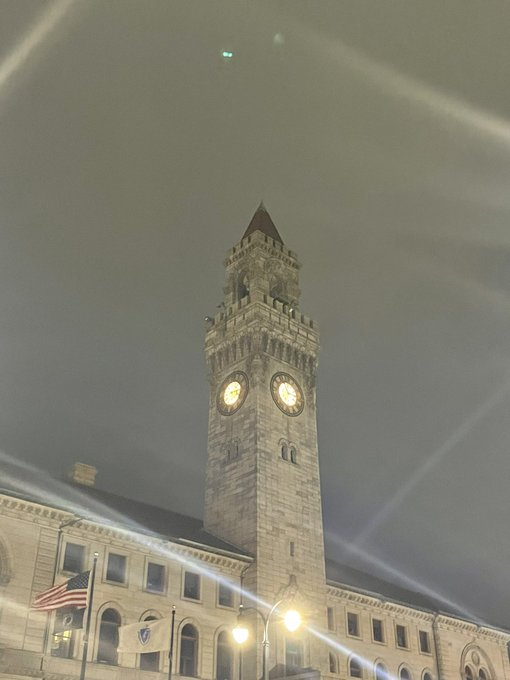 The agenda is here. Video of the regular session is here.

Note that there are several items on there about the FY23 budget, which we passed at our 4 pm budget session. I want to take that up in a separate post.
Also! Note that our transportation unit is currently voting on a two year contract; the School Committee has a meeting now posted for next Monday at 4:45 pm which will be just to respond to that ratification should it take place. That's to be sure it gets in before the end of the fiscal year Thursday!
Posted by Tracy Novick at 5:36 PM